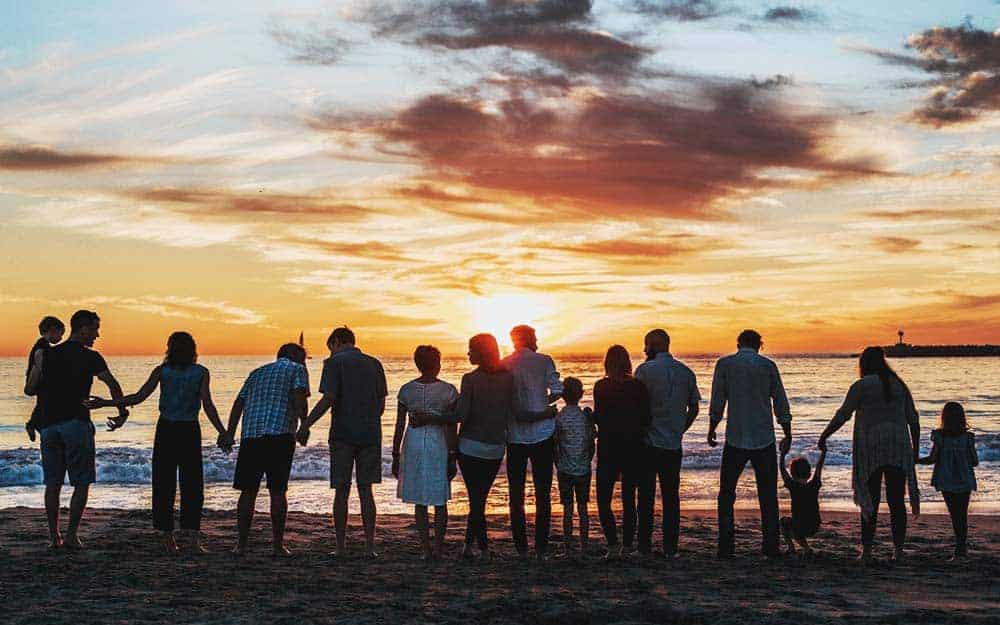 Here you have Inspiring and Funny Parents Quotes. Whether you’re looking for inspiring quotes for your relatives or a heartfelt message to dedicated them, look no further. We even included helpful parenting tips you can check out.

Where would we be if is it not for our parents? They are our soul and our life. And as a parent, what their children feel is double of what they feel. If their children are happy, it is double their happiness. And if they are in pain, they also feel twice the pain.

Here not only will you get amazing parent quotes, but we also added ready-to-share Instagram parent quotes. With just a few ticks and you’re good to go.

Index  – Jump to your interest:

Feel free to copy and paste these quotes and captions and use it on your Instagram. Plus, we have also added Instagram-ready photos you save and share.

Other captions and quotes you’ll enjoy:

“A parent’s love is whole no matter how many times divided.” – Robert Brault 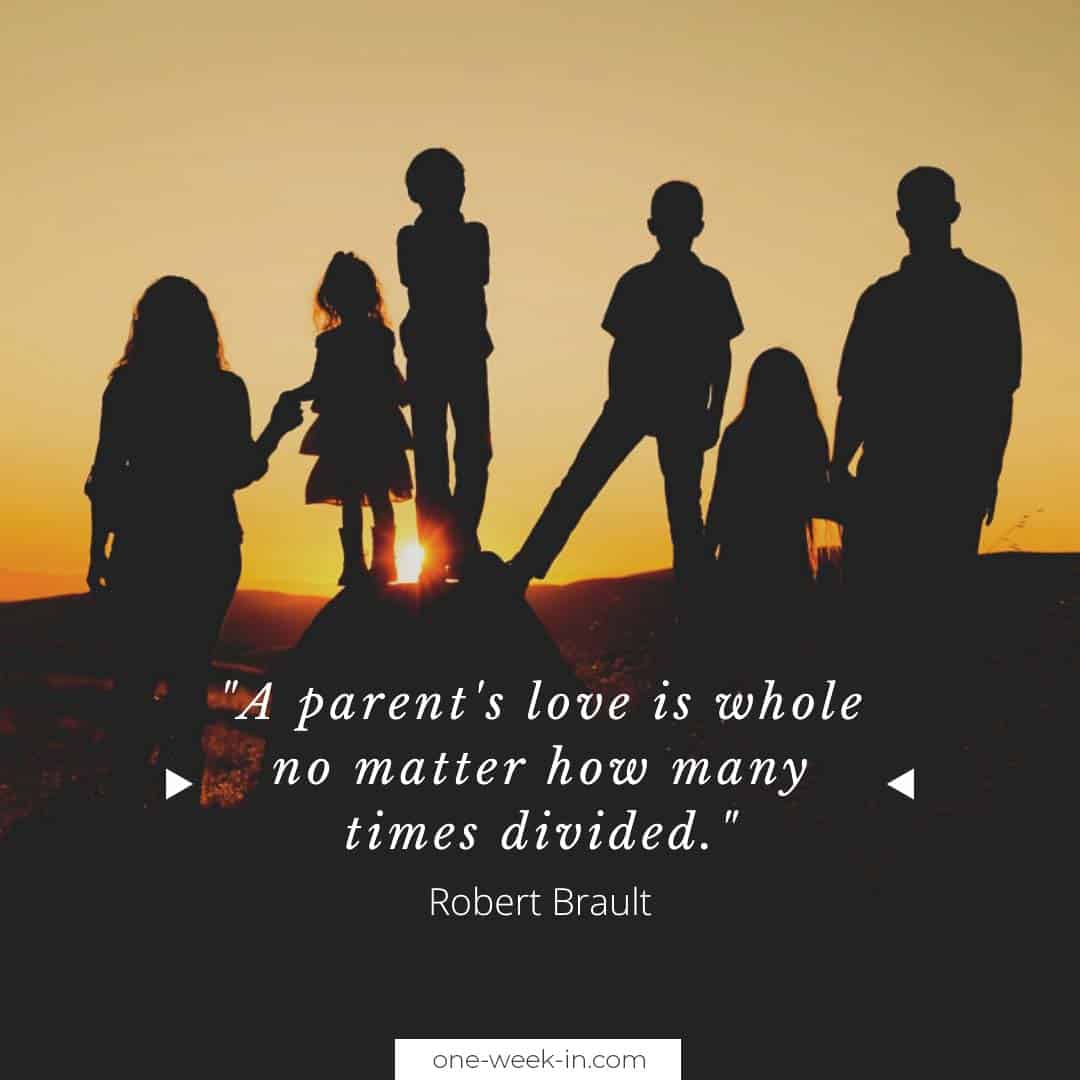 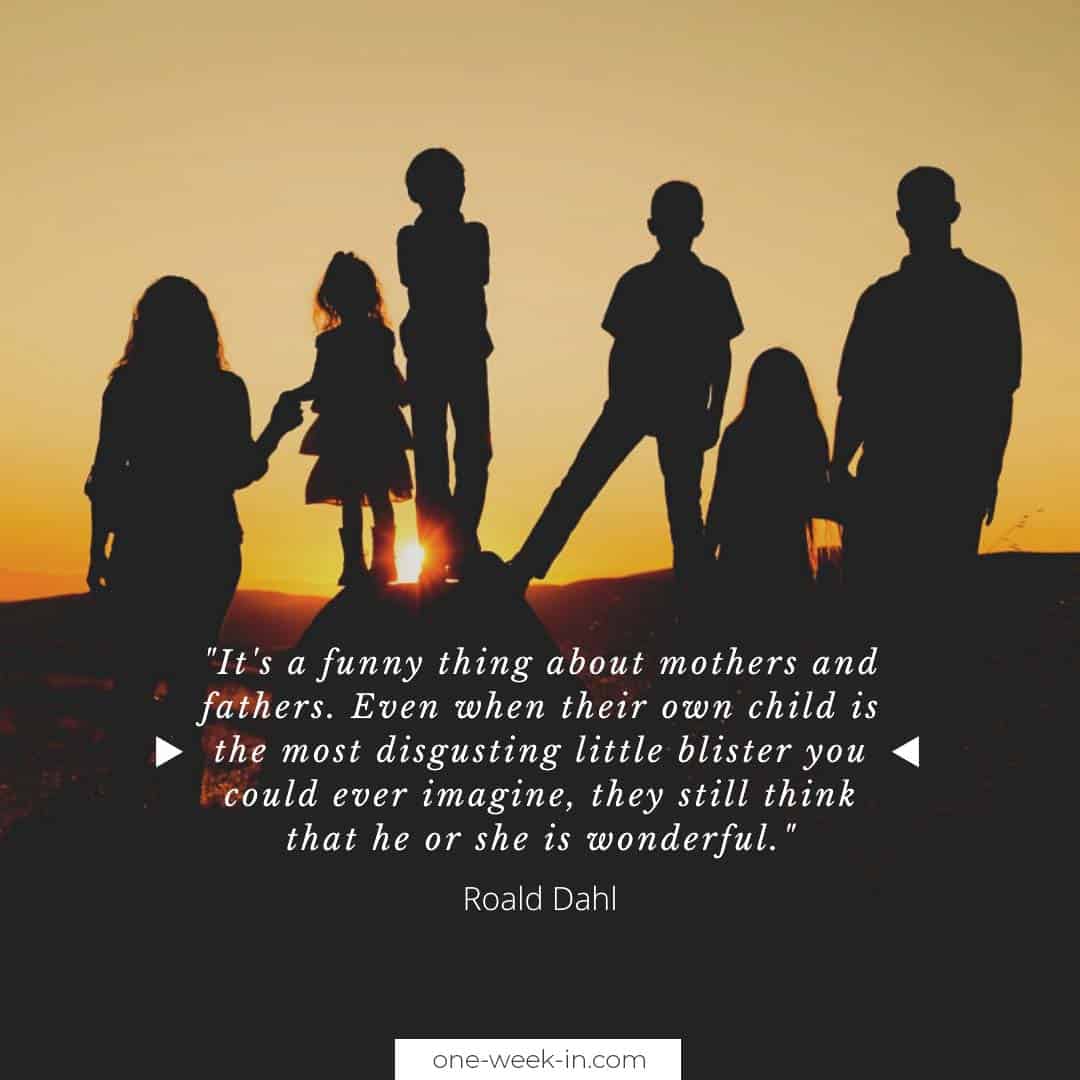 “Your children need your presence more than your presents.” – Jesse Jackson 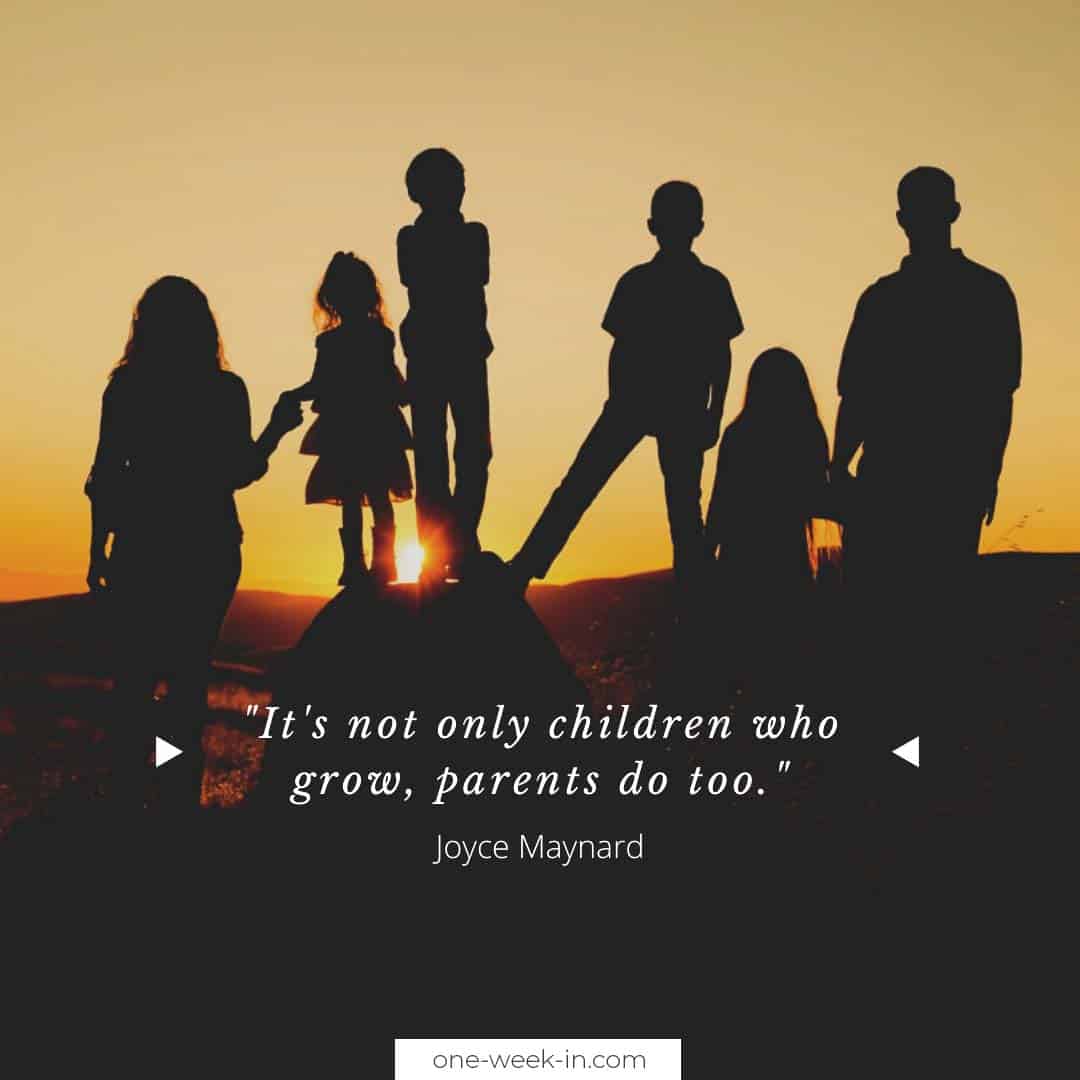 ‘”First your parents, they give you your life, but then they try to give you their life.” – Chuck Palahniuk 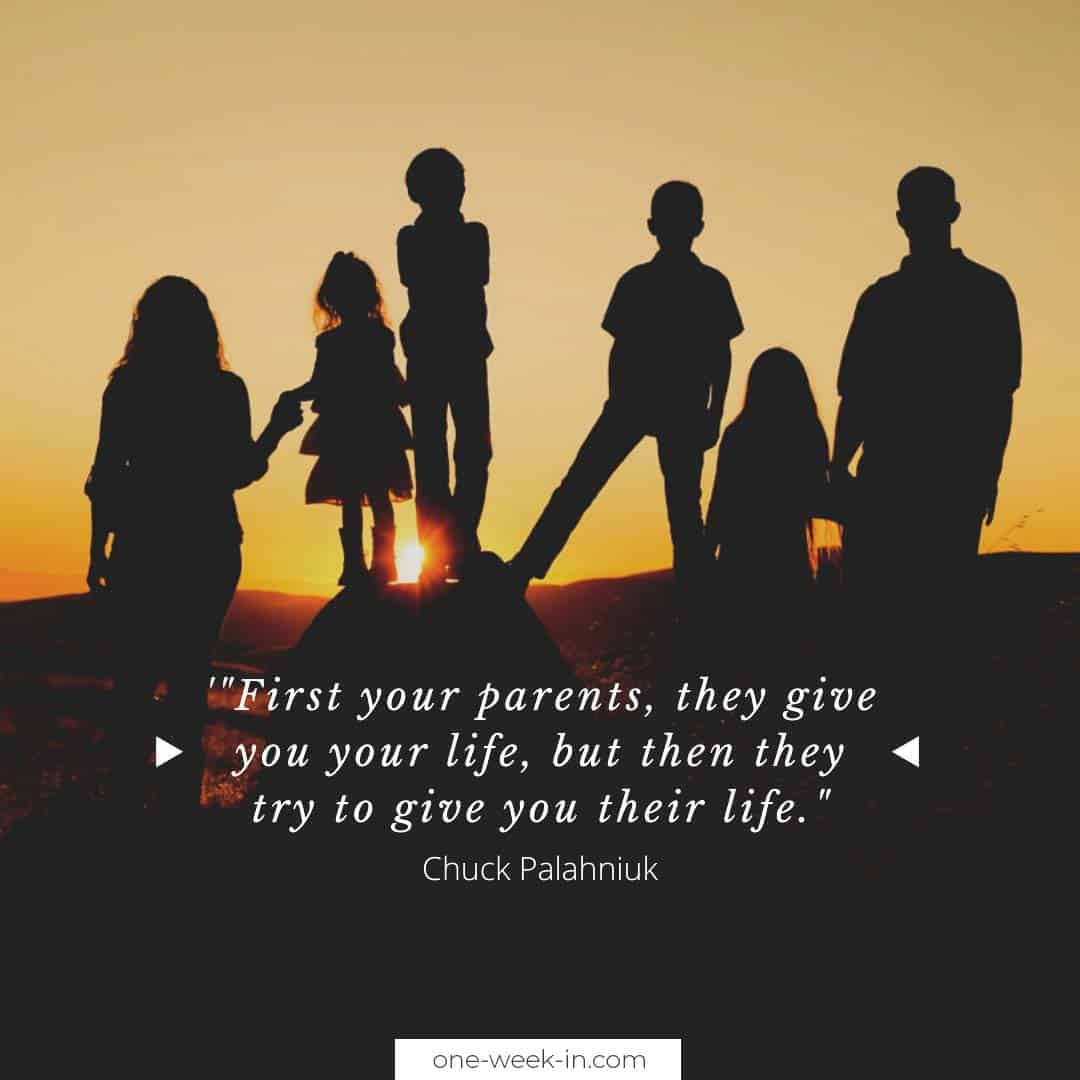 “In spite of the seven thousand books of expert advice, the right way to discipline a child is still a mystery to most fathers and… mothers. Only your grandmother and Ghengis Khan know how to do it.” – Billy Cosby 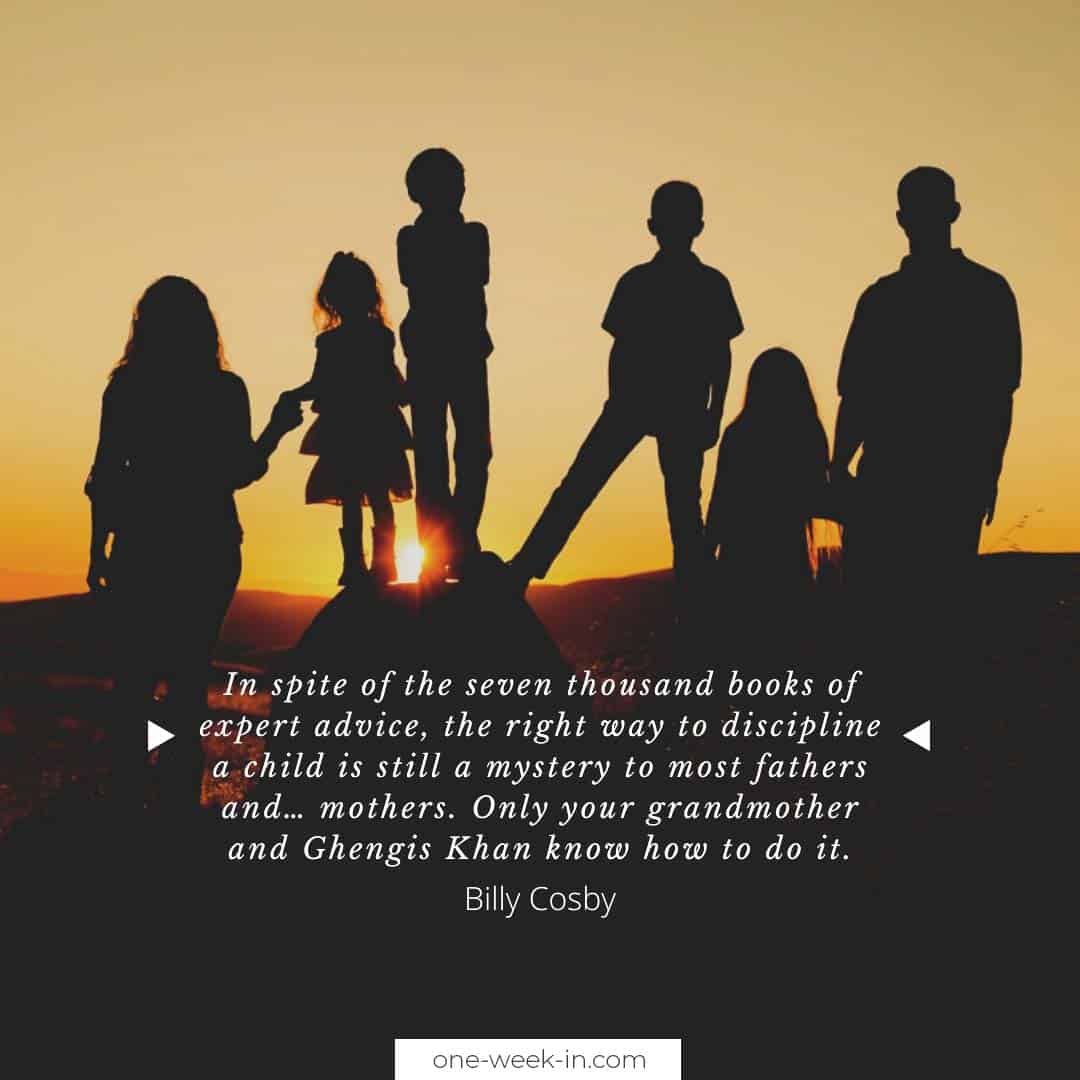 “Most of us become parents long before we have stopped being children.” – Mignon McLaughlin, The Second Neurotic’s Notebook, 1966 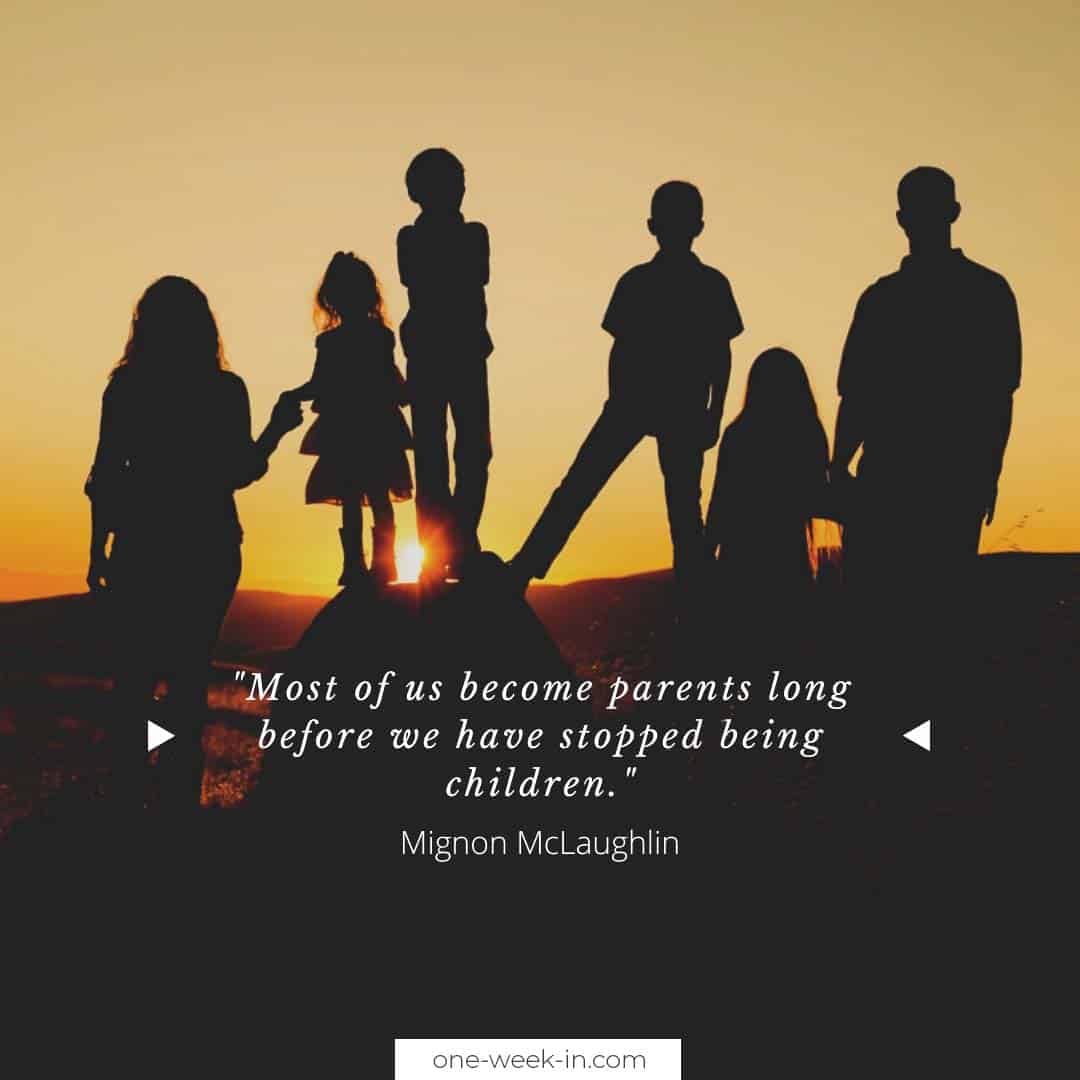 “The voice of parents is the voice of gods, for to their children they are heaven’s lieutenants.” – Shakespeare 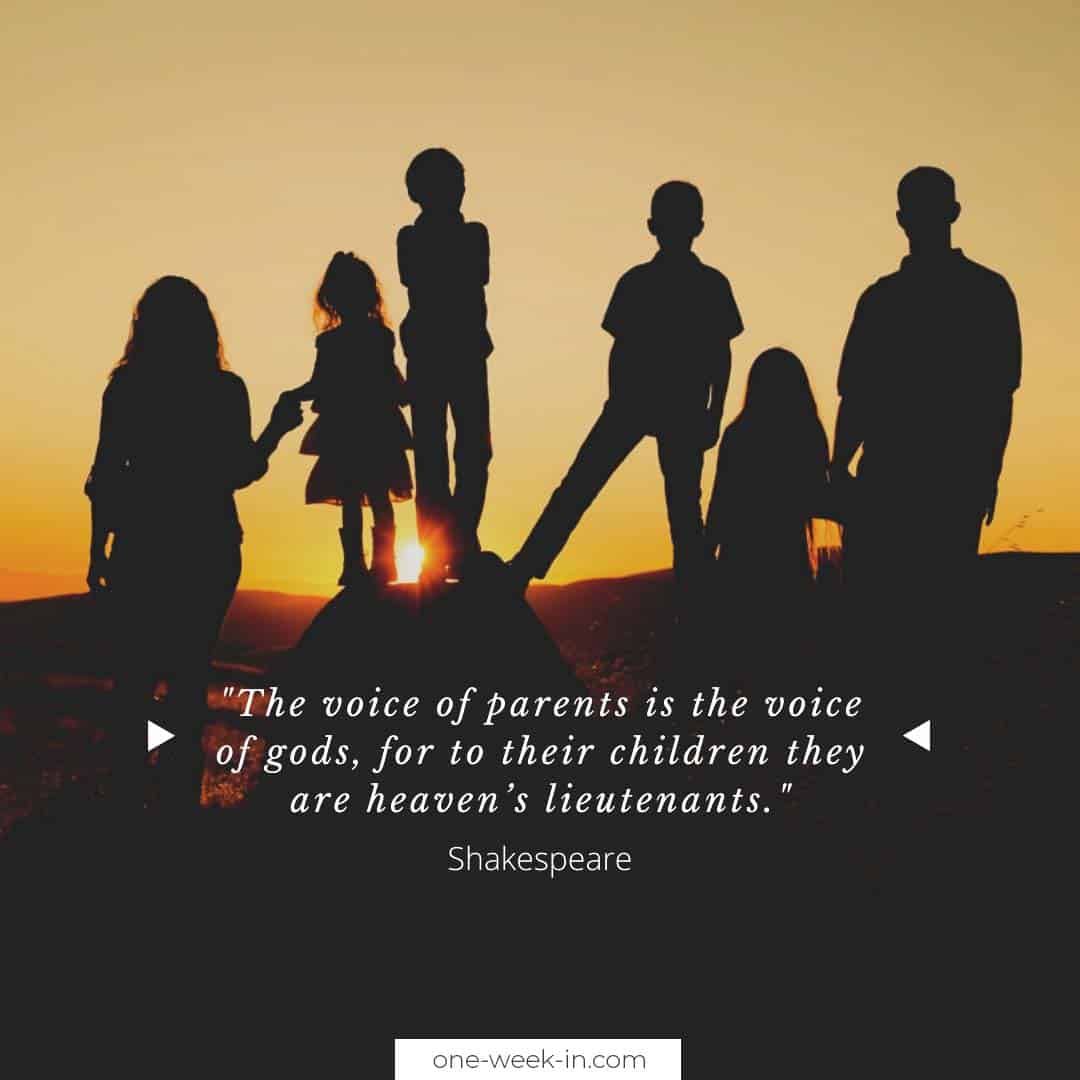 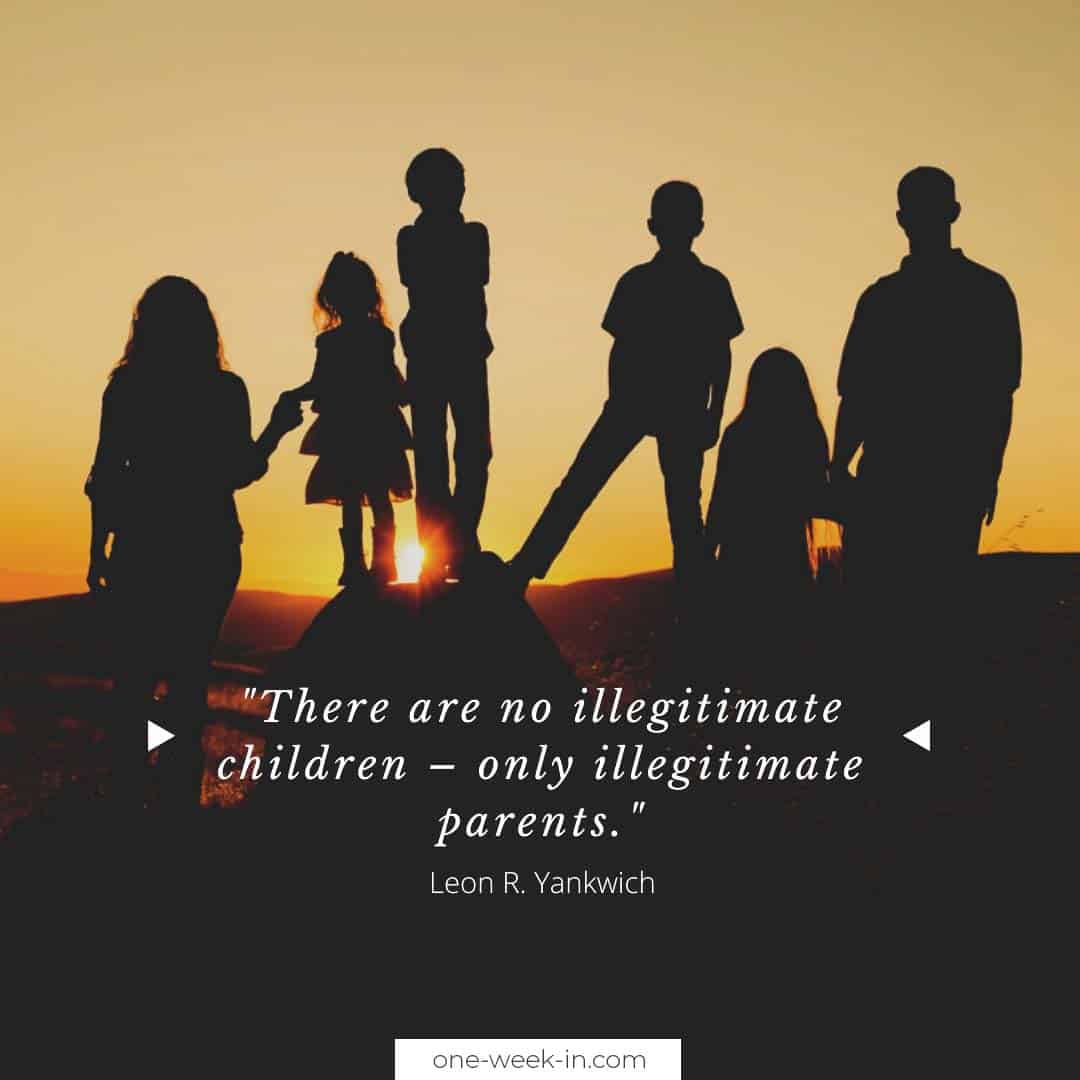 “My parents are my backbone. Still are. They’re the only group that will support you if you score zero or you score 40.” – Kobe Bryant 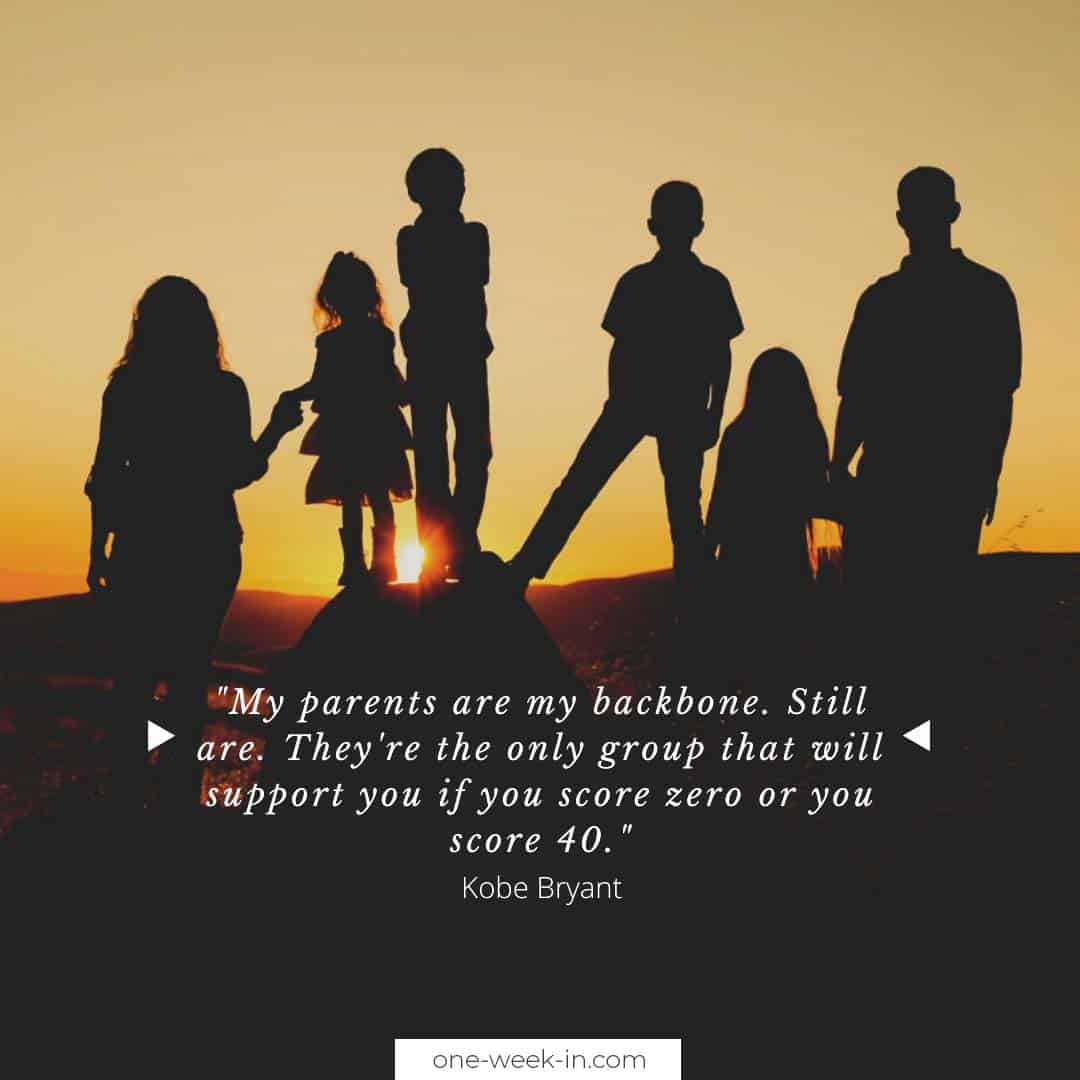 “I think people who have good parents come into the world with strength, yes, and an advantage.” – Oprah Winfrey 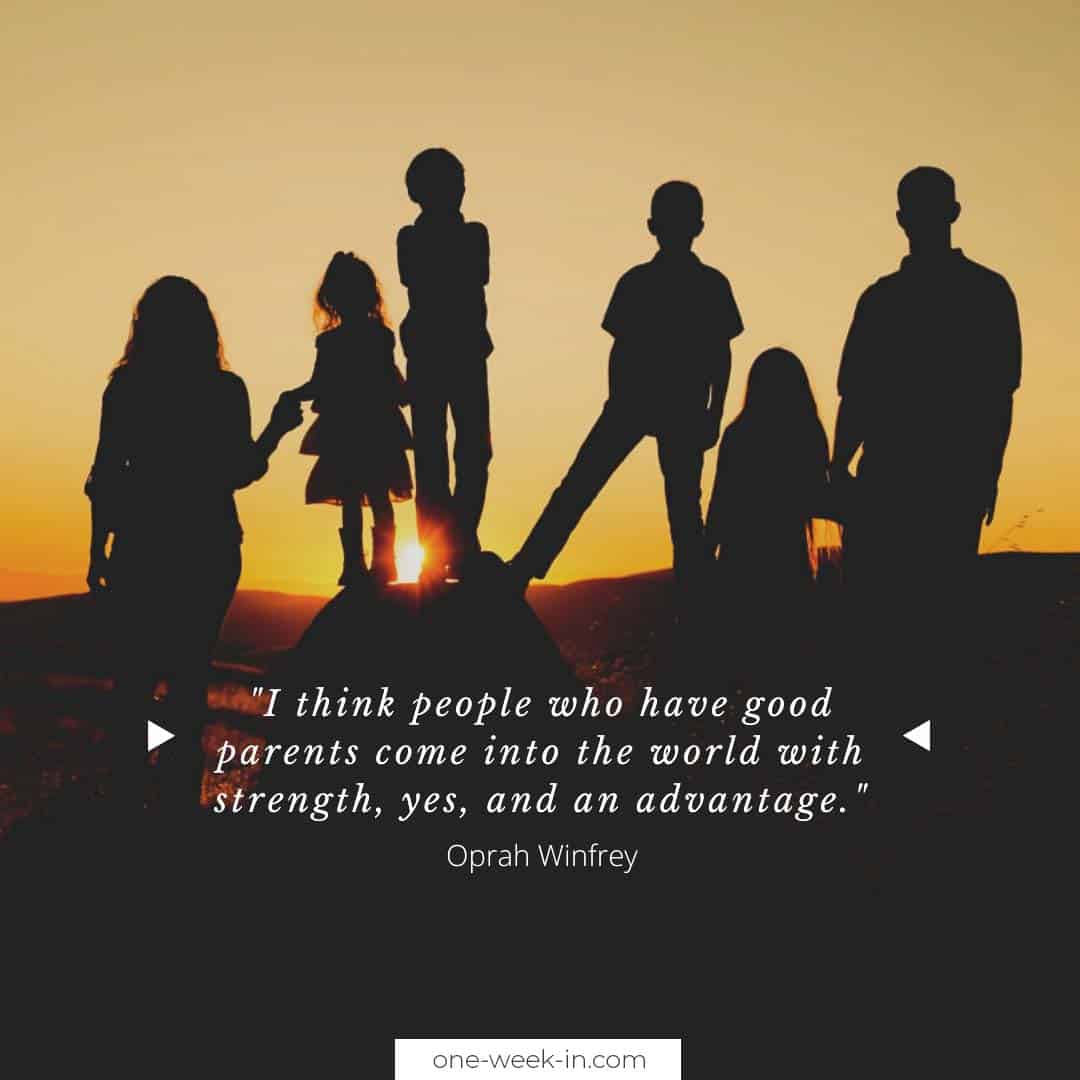