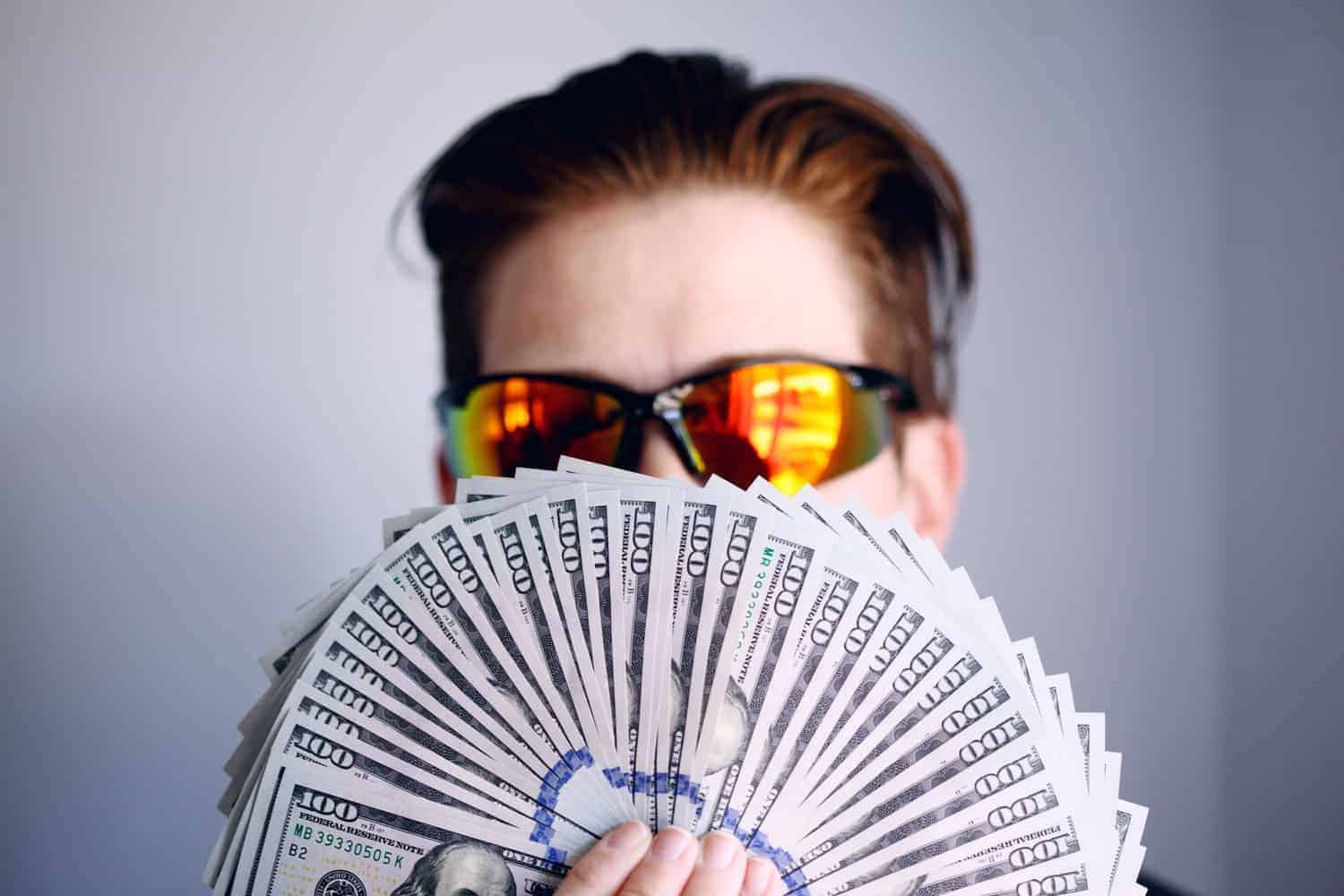 How to make more money? Let’s be honest, money can make anything go-around. And we all know we want it. But money can mean more if we truly understand what it really is.

Do you believe in the Law of Attraction? That we are capable of attracting whatever we can think and desire? Well, whether it’s true or not, there is no harm in trying. And besides, who wouldn’t want to attract more money?

Here are 550 wise and powerful money quotes to inspire you and attract more money. We have all kinds of money quotes for you to reflect on. From earning, spending to saving, and investing, we have it all here.

Feel free to copy and paste these quotes and captions and use it on your Instagram. Plus, we have also added Instagram-ready photos you save and share.

Other captions and quotes you’ll enjoy:

People are so eager to earn money that money itself motivates us. And to keep us more inspired, here are motivating money quotes.

“The quickest way to double your money is to fold it in half and put it in your back pocket.” – Will Rogers 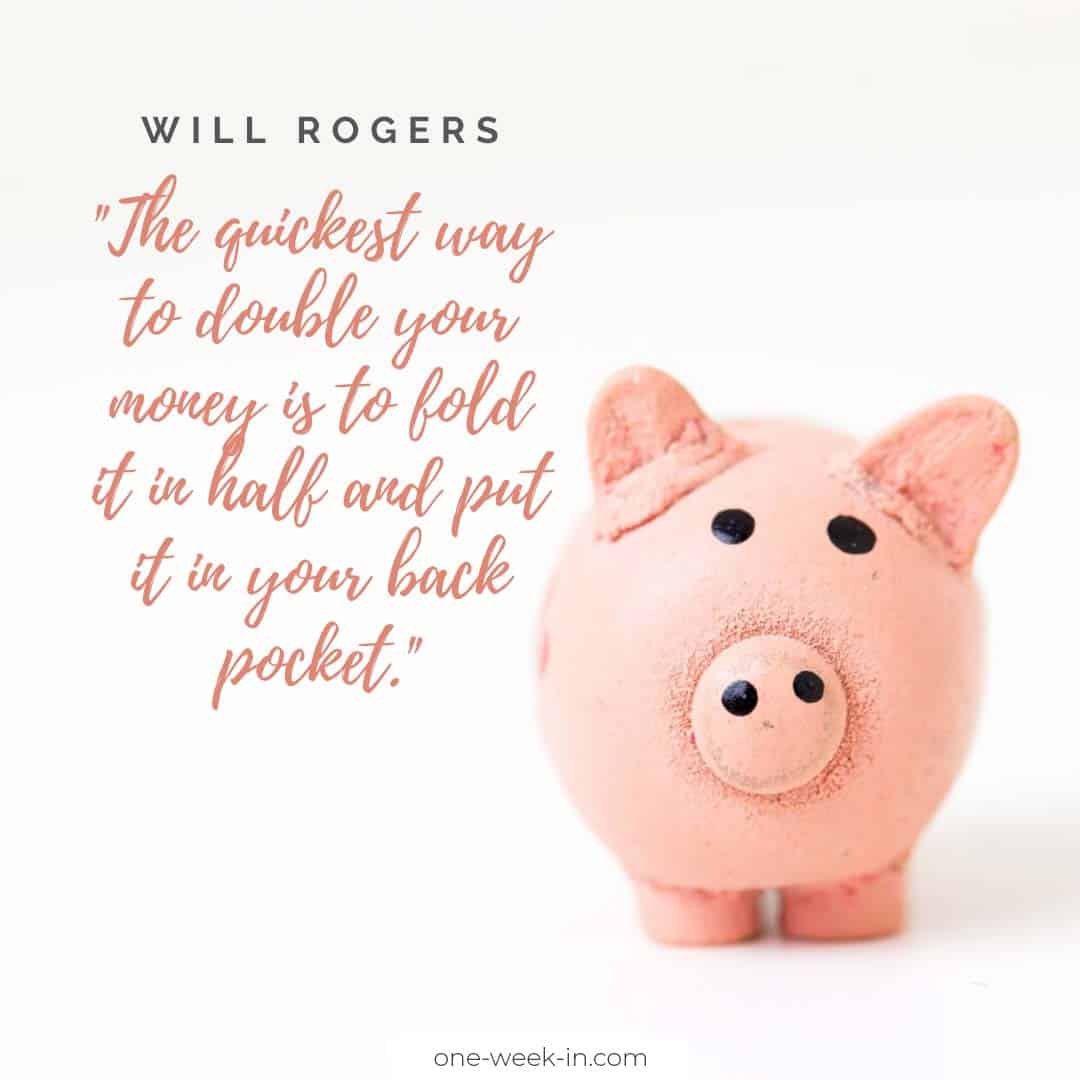 “I make myself rich by making my wants few.” – Henry David Thoreau 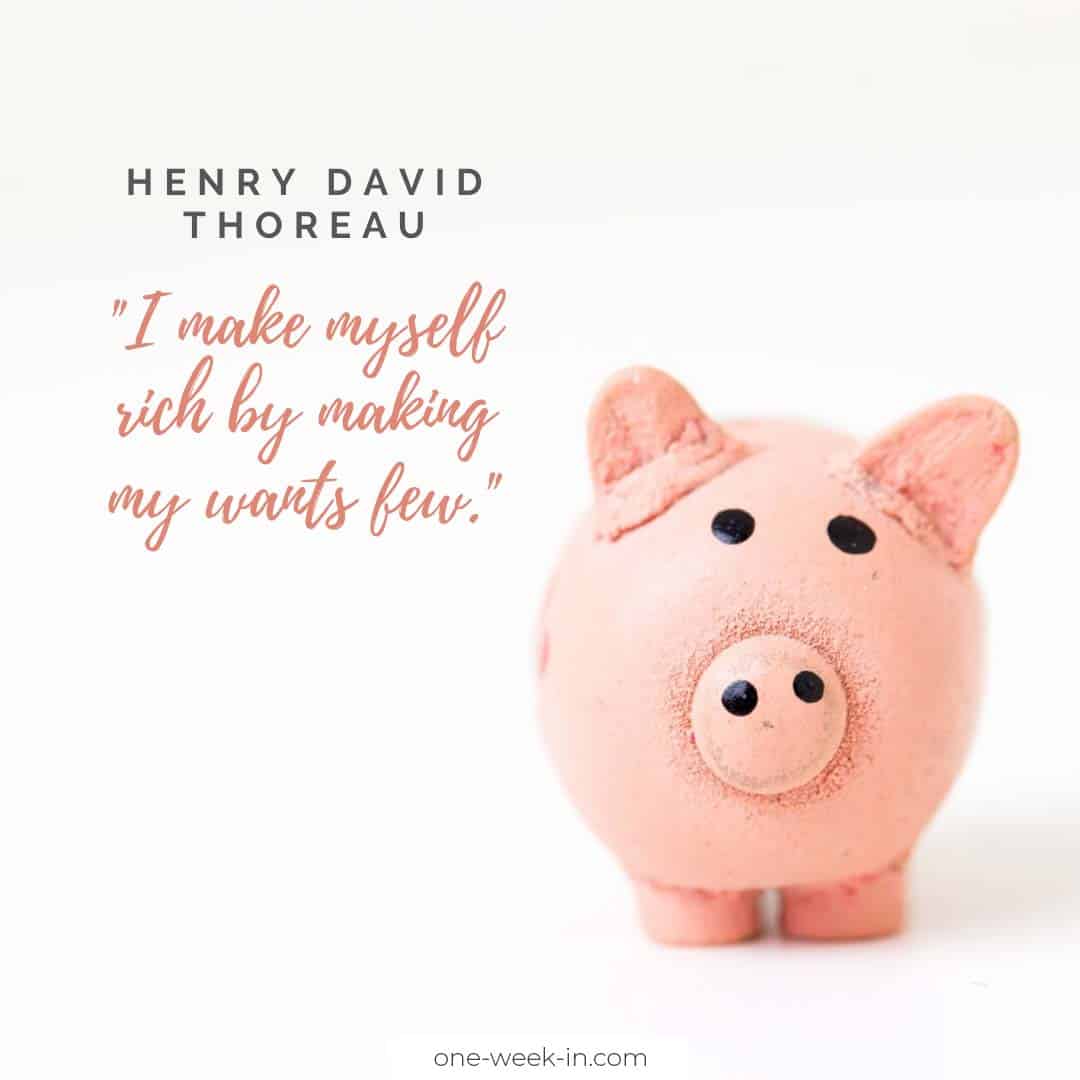 “When I was young I thought that money was the most important thing in life; now that I am old I know that it is.” – Oscar Wilde 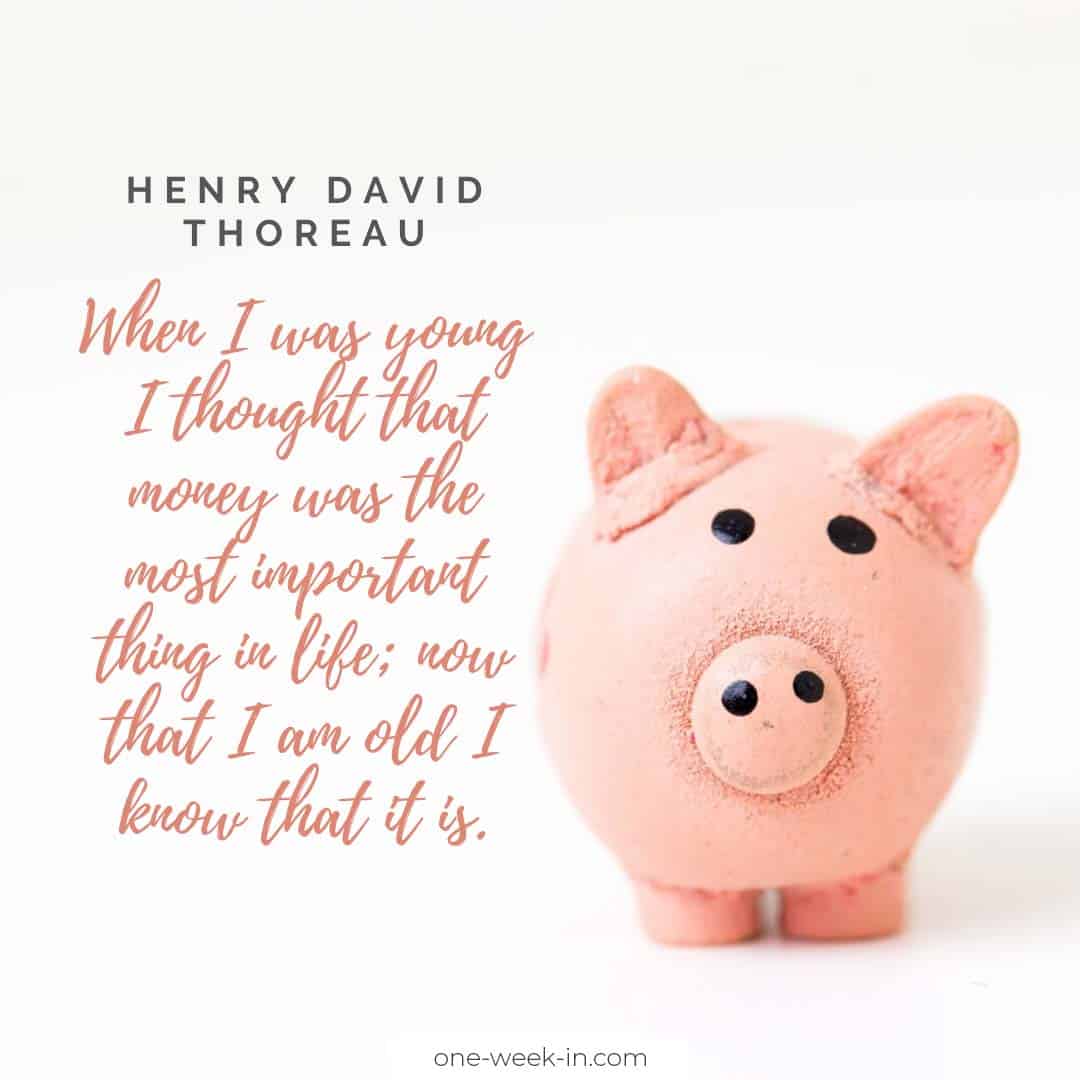 “The goal isn’t more money, the goal is living your life on your own terms.” – Chris Brogan 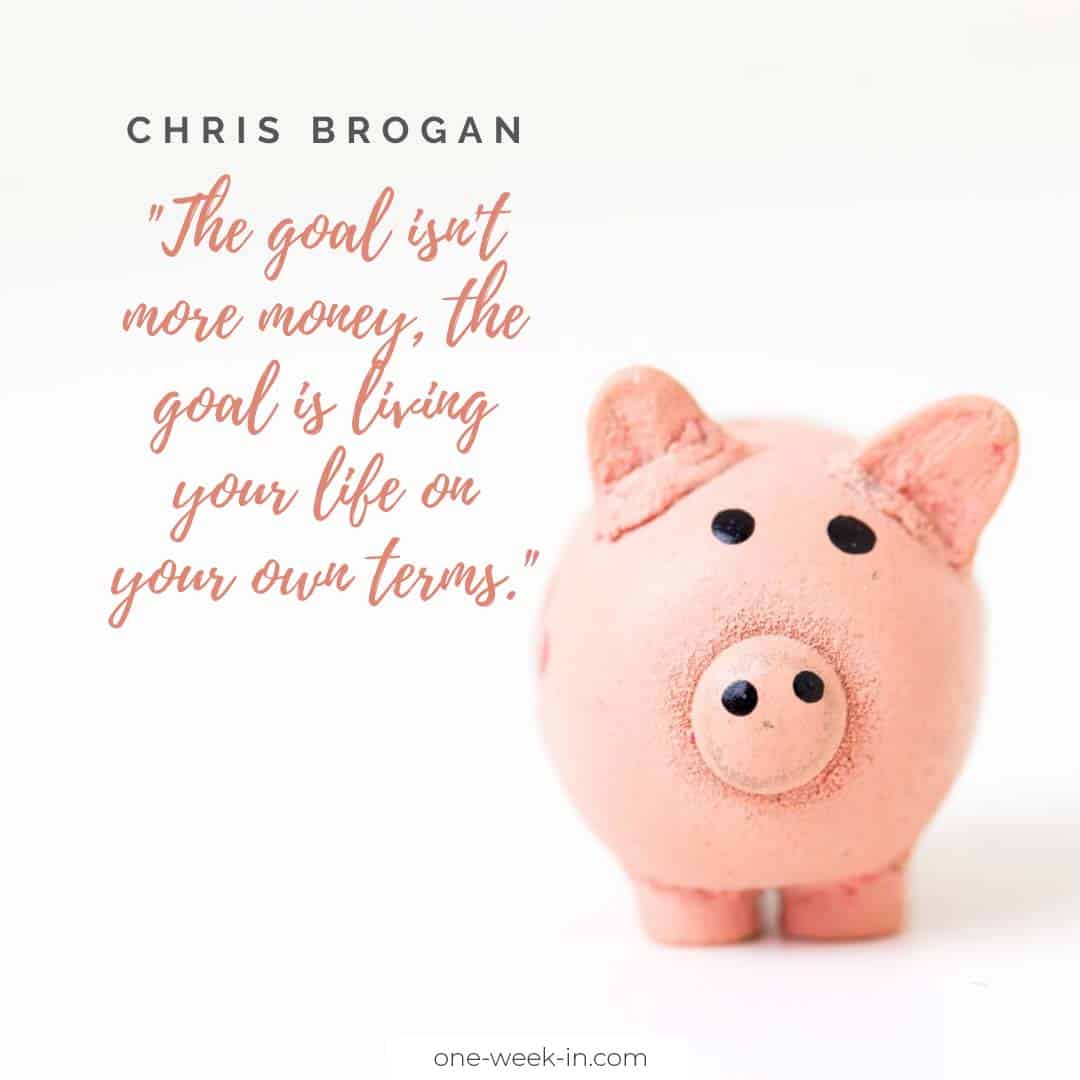 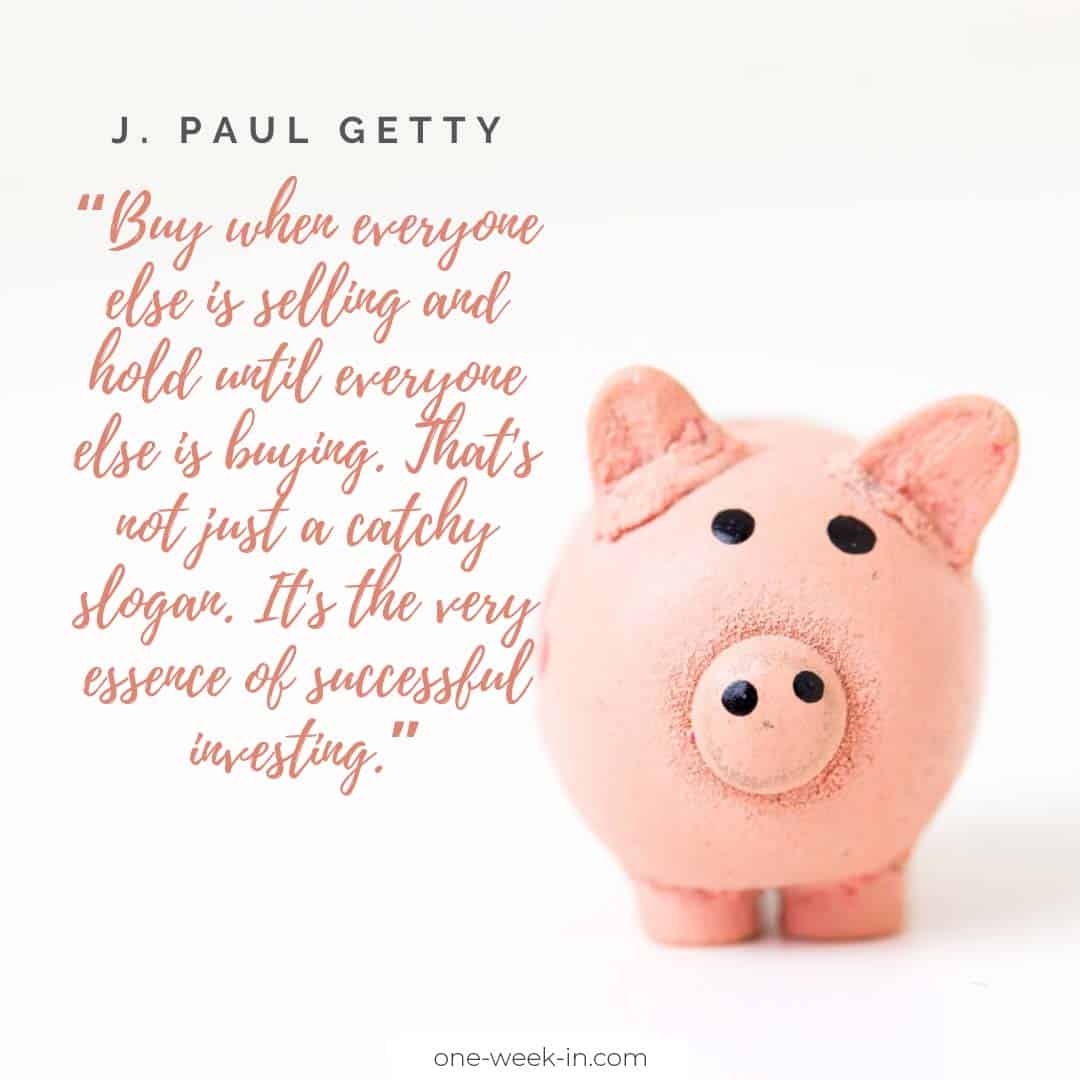